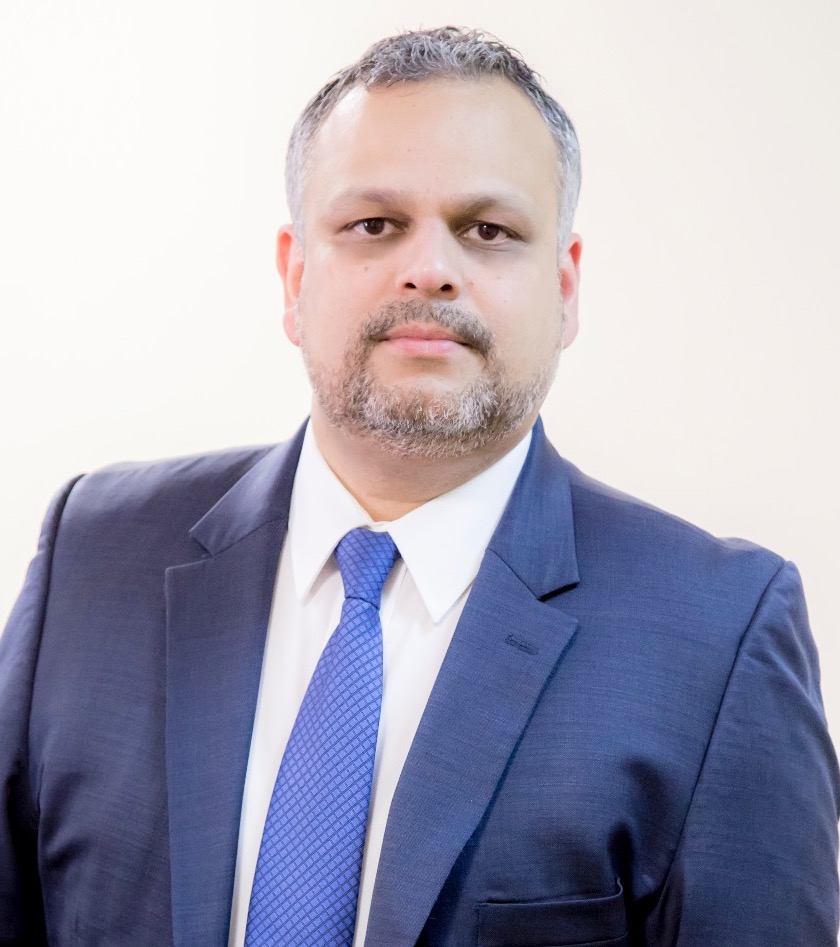 The Commission is pleased to announce the addition of Marco Sotomayor as the Regional Program Manager for the Mexico/Latin American region. Marco has been involved in CALEA accreditation for 10 years serving as an assessor and as the CEO of a CALEA accredited agency.

Marco Sotomayor has a 20-year career in public safety and law enforcement. He was the Secretary of Public Safety of the City of Tijuana, under his command were the Municipal Police and Fire Department. He has served as Undersecretary of the State System of Public Safety of the Government of Baja California and State Director of the Control, Command, Communications and Computing Center in Baja California, as well as Supervisor of the Department of Internal Affairs of the City of Tijuana. He has a law degree from the Universidad. Autonóma de Baja California (Autonomous University of Baja California) and a Master's degree in Public Administration from the Universidad Iberoamericana (Iberoamerican University).