Five Commission Mexican Delegates  were appointed by the Commission January 1, 2019. These delegates will review all Mexican agencies for CALEA Accreditation. Delegate appointments are for three years . 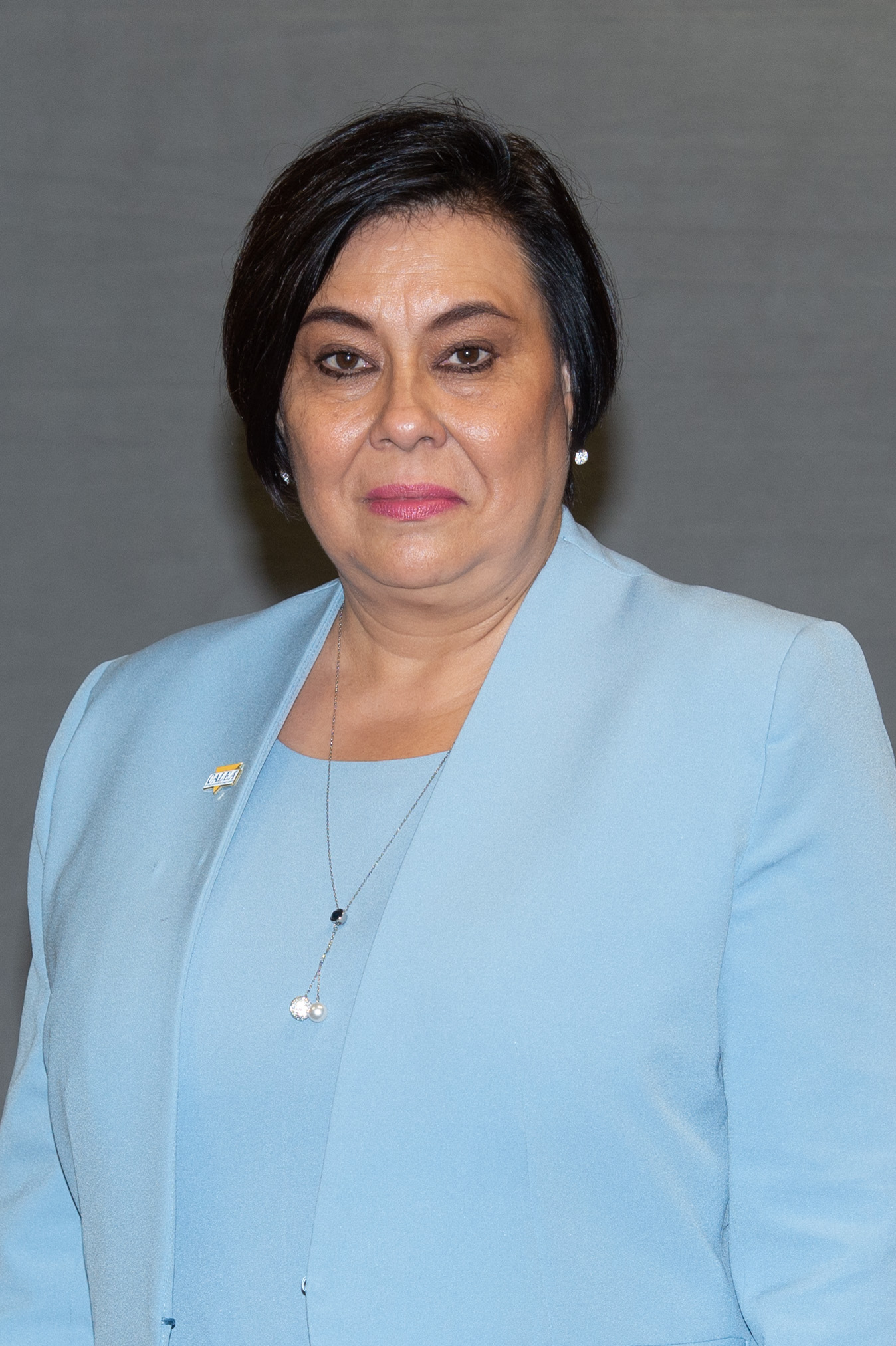 Dr. Maria de Lourdes Rosales Martinez serves as the Secretary of Public Safety and Transit  of Puebla. Previously she was the Rector of the Puebla Police Training and Development Academy-Merida Iniciative "Genreal Ignacio Zaragioza". She holds a Doctorate in Public Administration from the Institute of Public Administration from the State of Puebla. 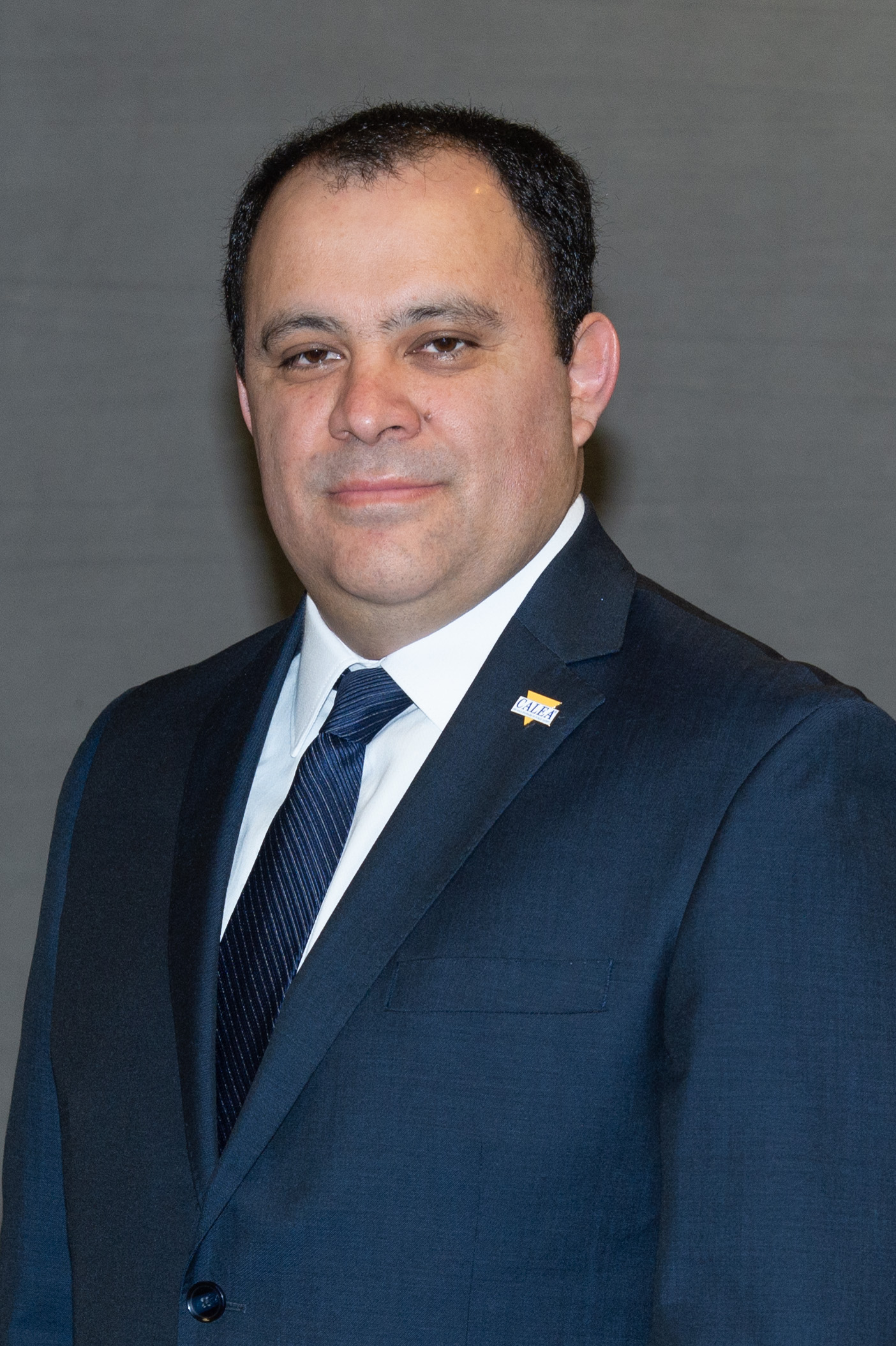 Manuel de J. Villarreal Romero currently serves as General Director for the State of Guanajuato System for Coordination, Command, Control, Communications, Computation and Intelligence (C5i). Previously he was employed as Director of Operations for the National Emergency Number Association 911 Mexico Chapter. he also served as General Director for 911 Emergency Services (C4). He holds a Master's in Public Administration, and in Information Technology Management from the University Instituto Tecnolgico de Studios Superiores de Monterrey. 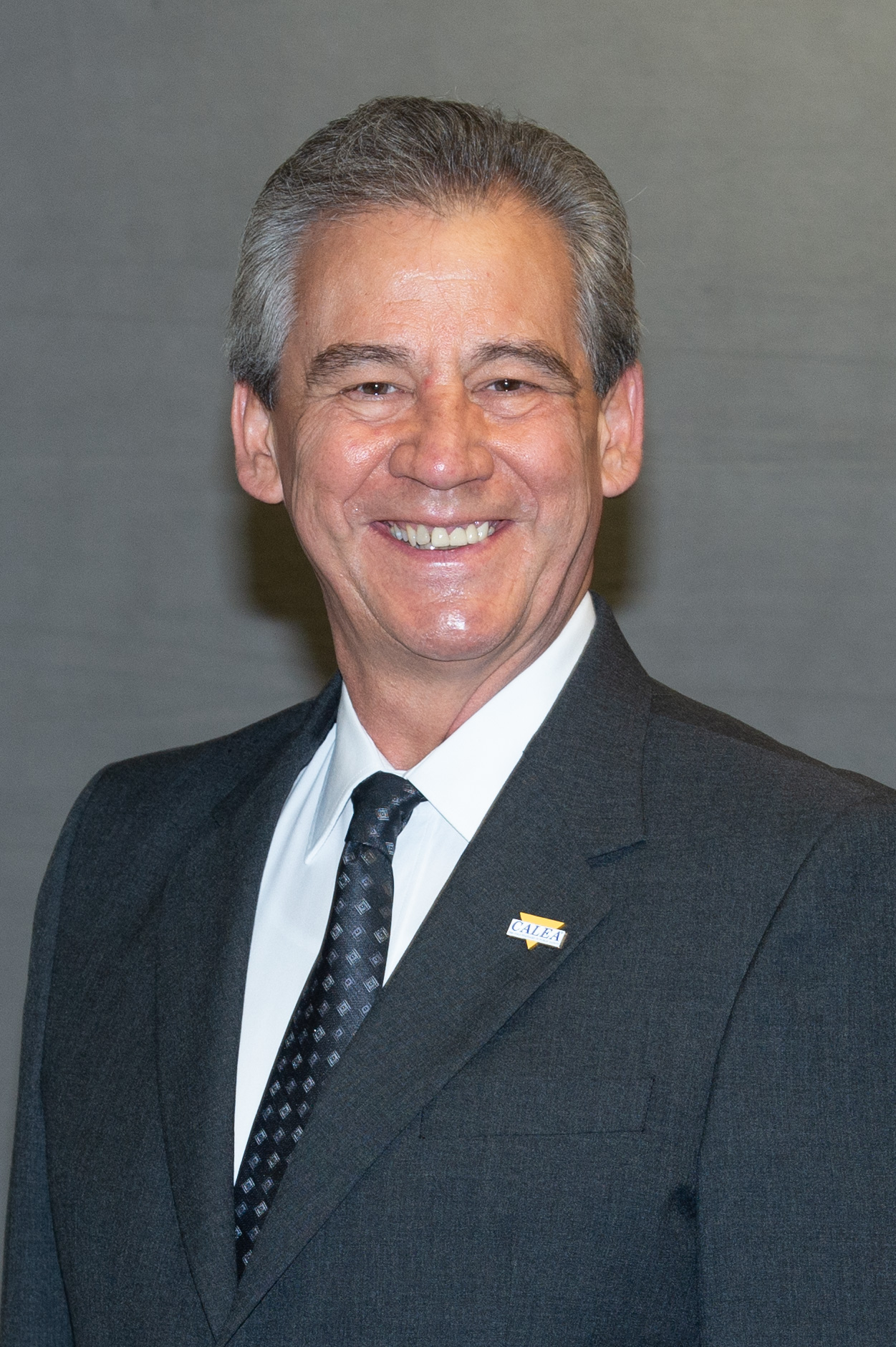 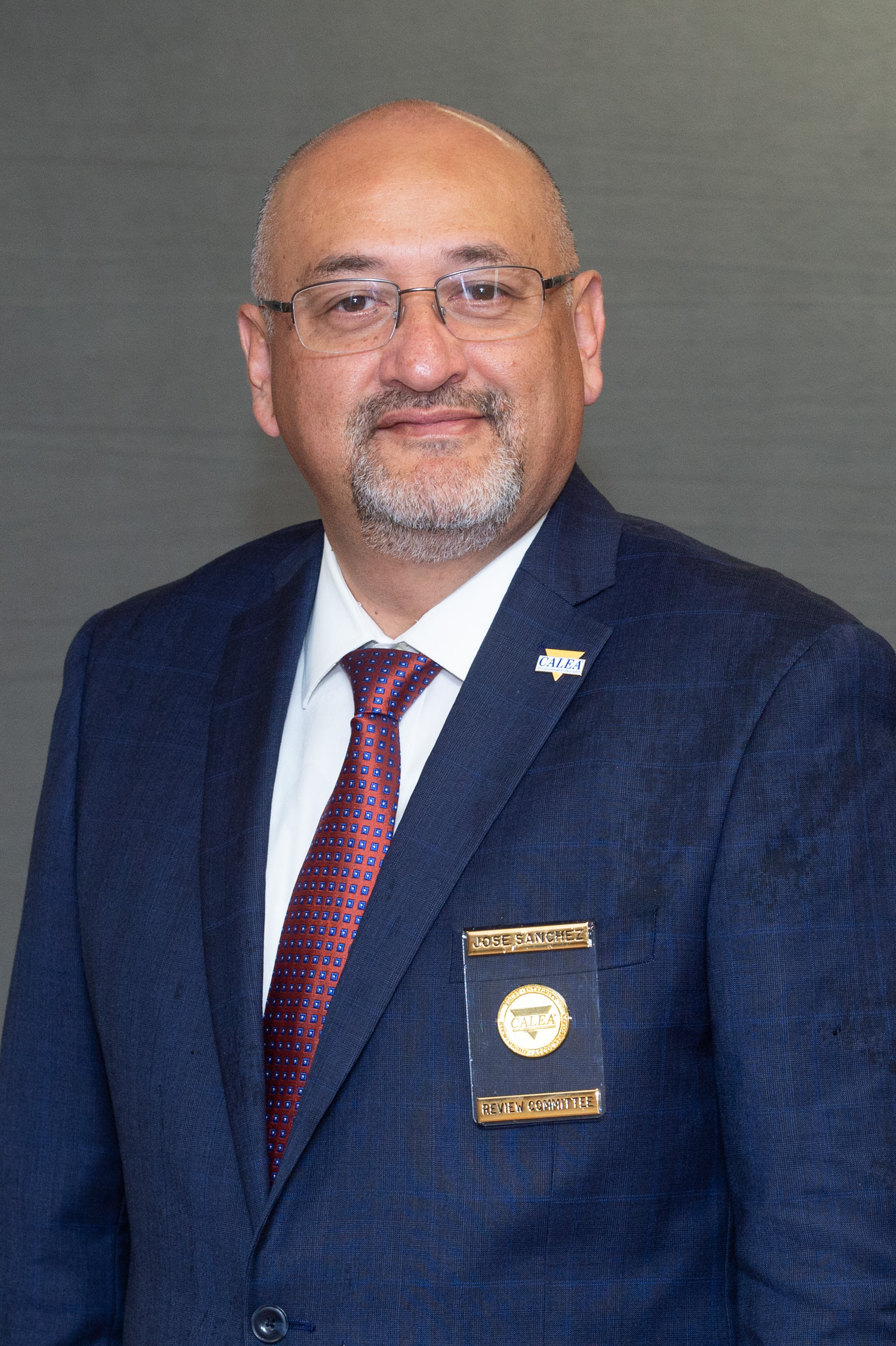 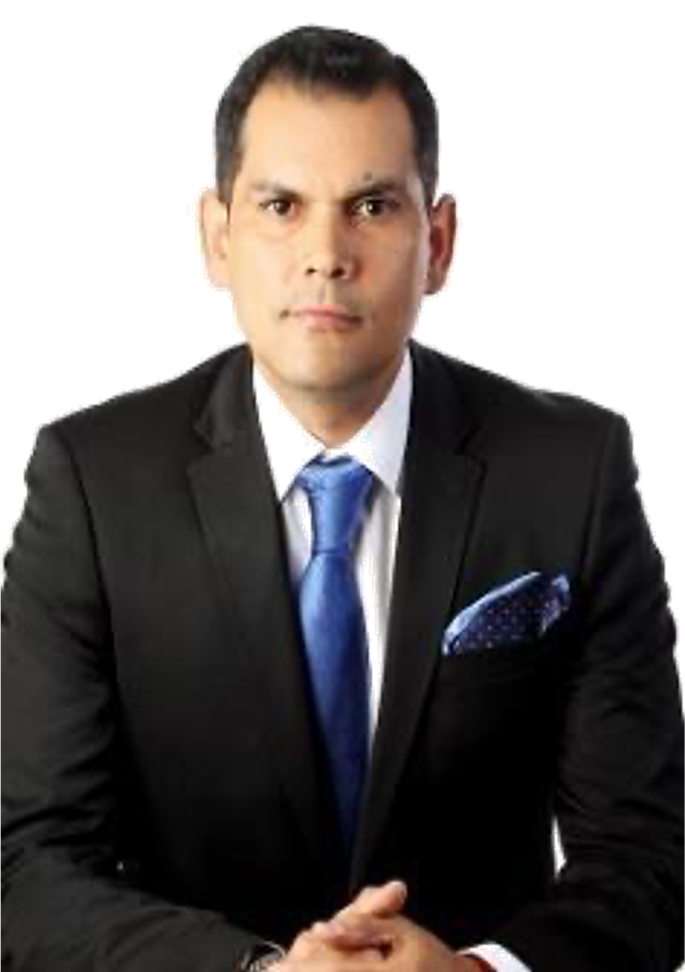 Gilberto Loya serves as the Director of Public Safety of the Municipality of Chihuahua. Previously he was the Advisor to the Deputy Executive Secretary of the National Public Security System, in the form of Service Provider. He is a Electromechanical Engineering graduate from the Technological, Institute of Ciudad Juarez. 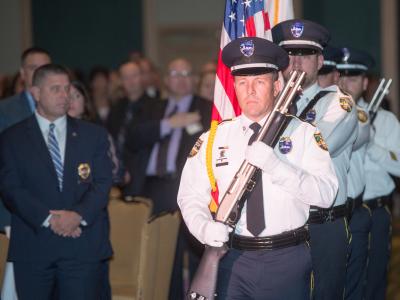 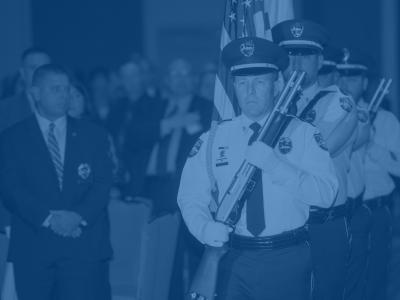